The Dutch edition of Faster Than Skincancer

The Melanoma Foundation and Spot the Dot call on Dutch young people to check their skin regularly: early detection of skin cancer is vital. Be quick, be “Faster Than Skincancer”

Spot the Dot and the Melanoma Foundation have joined forces to launch the Dutch edition of the ‘Faster than Skincancer‘ campaign. The positive and athletic campaign emphasizes the importance of early detection of skin cancer, focusing on melanoma as the most aggressive form of skin cancer. Recent research has shown that the number of melanoma patients with metastases has risen sharply due to delayed care during the corona pandemic. Awareness about checking your own skin for suspicious spots is therefore essential. The contemporary, authentic and artistic campaign conveys this important message and by working with two Dutch and committed ambassadors, the campaign fits in well with the perception of the younger target group.

Consequences of delayed diagnosis of melanoma during COVID19

The lockdown and pressure on healthcare means that 1 in 3 dermatologist skin check-ups have not taken place since the start of the corona pandemic.

New figures from the Dutch samenwerkende kwaliteitsregistraties (SKR)  show that there have been many more people with metastatic melanoma since the pandemic than before. Patients have received their diagnosis later due to delayed care. This is serious, because the chance of survival is worse and the treatment more difficult. Doctors normally also diagnose ‘brain metastases’ in 29 percent of patients with metastatic melanoma. During the second wave of the corona pandemic in the autumn of 2020, this was the case for 41 percent of patients.

The recently launched Dutch edition of the ‘Faster Than Skincancer‘ campaign emphasizes the importance of early detection of skin cancer. Melanoma is the most aggressive form of skin cancer. A melanoma that is detected and removed early is very treatable. The chance of survival is then almost 100%. But melanoma can spread quickly to other parts of the body. Metastatic melanoma is difficult to treat and has a poorer prognosis. Monitoring your own skin is therefore essential when identifying suspicious spots.

In the ‘Faster than Skincancer‘ campaign, all kinds of athletes from different countries, such as Olympic snowboard medalist and seven-time World Cup winner Benjamin Karl and world BMX flatland champion Irina Sadovnik, as well as skin cancer patients and doctors show young people what the risks of skin cancer are. With the positive, contemporary and artistic campaign they want to touch and reach young people in a different way with the message. By linking up with the perceptions of young people and working with committed ambassadors, the message is authentic and impactful. 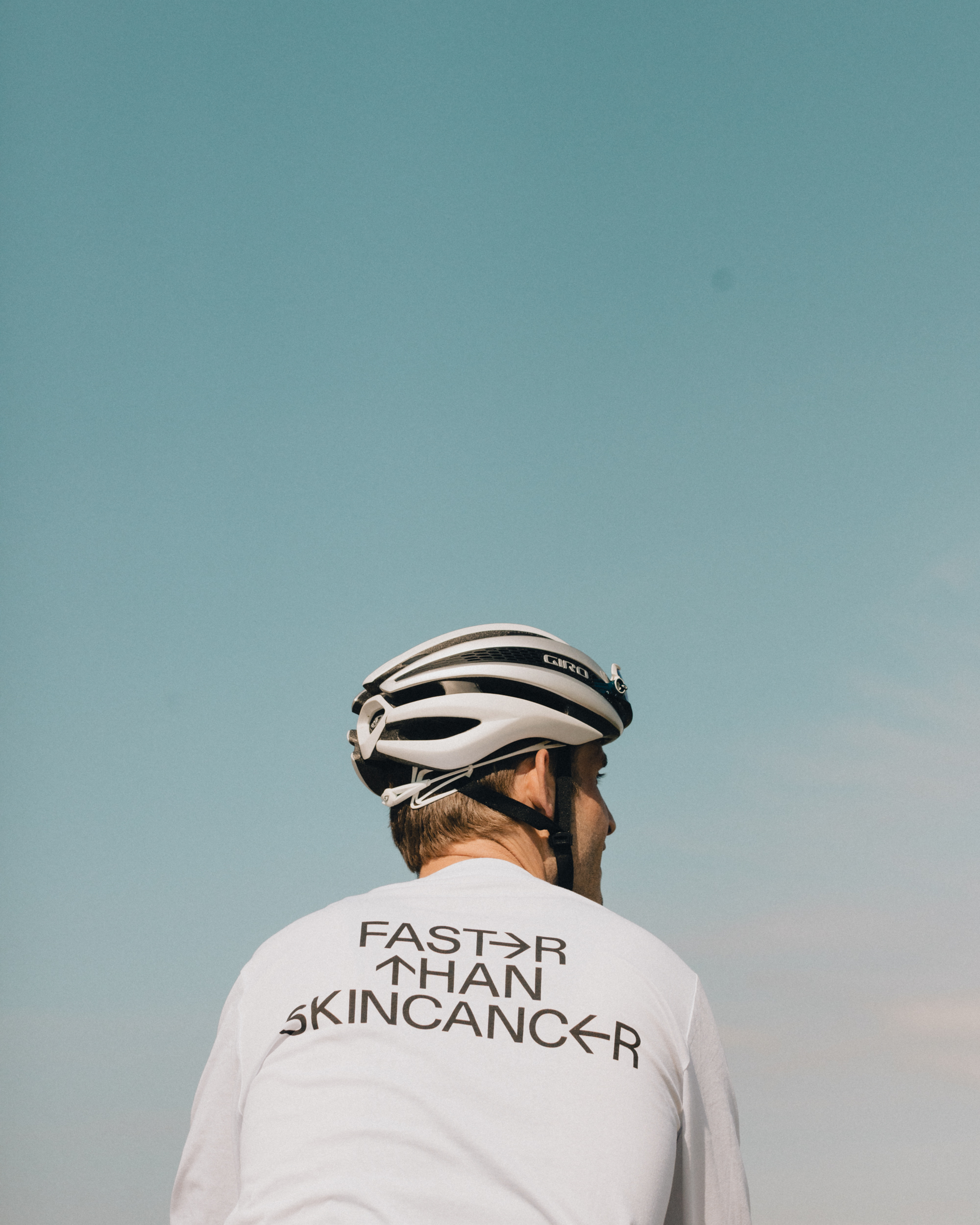 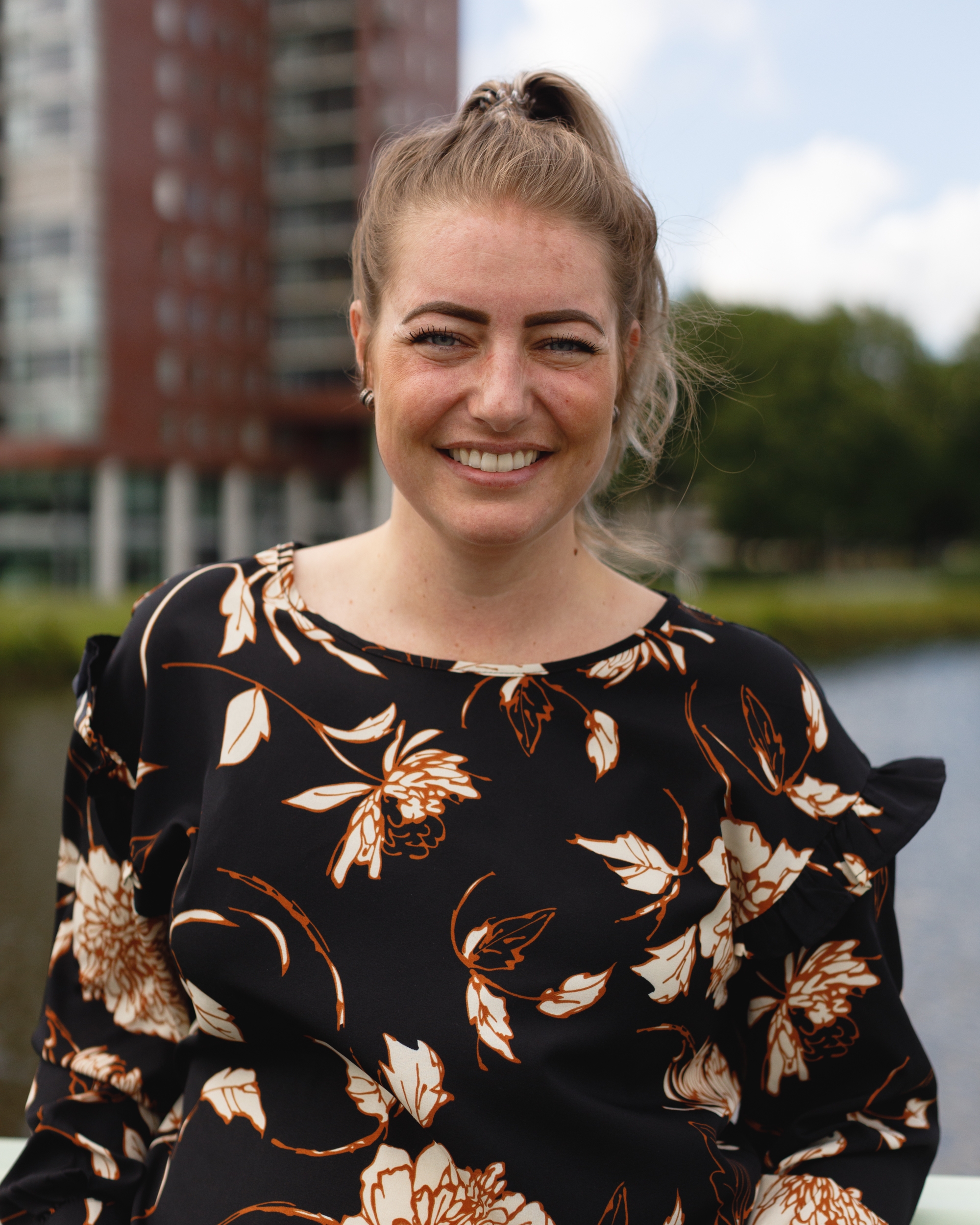 Melanoma patient Raquel Hulzebos: “I used to think it was very important to always have a brown skin, so I was regularly visiting tanning studios. I was diagnosed with melanoma at age 29, but only when I got metastases eight months later I realized the seriousness of the situation. I hope by sharing my story and showing that you can already deal with the damage caused by the sun at a young age, people decide to take good care of their skin and do not underestimate skin cancer”. 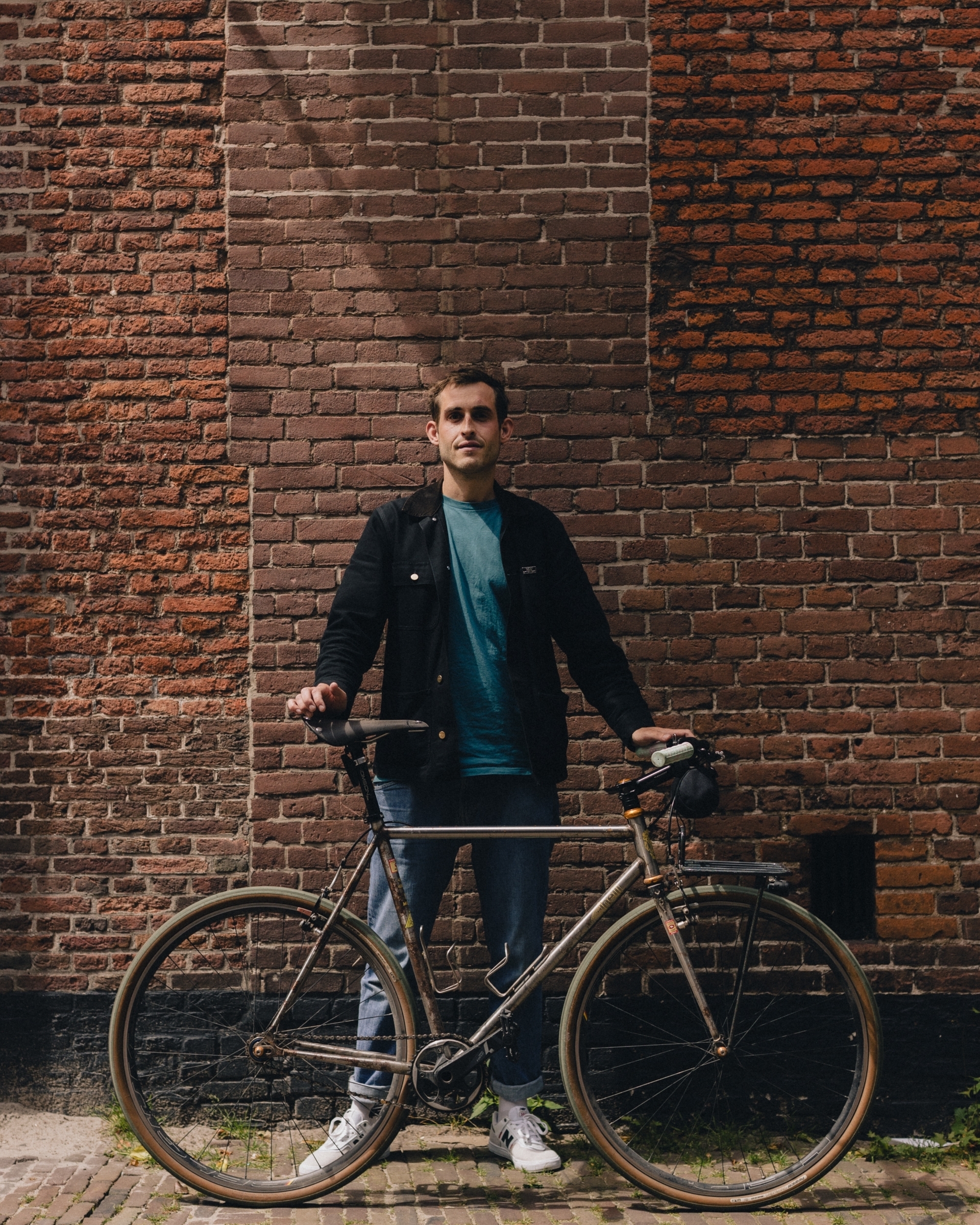 Dutch dermatologist and Mohs’ surgeon Dr Göran van Rooijen, known from the TV program “Bad Skin Doctors” on TLC (in the Netherlands), is the second face of the campaign. Göran van Rooijen: “I see the damage of the sun on my patients’ skin every day. Of course people want to enjoy the sun and stimulate vitamin D production, but there needs to be more awareness about the risks of the sun and how you can control your own skin. In the fight against skin cancer, early detection and treatment is of great importance. When you find a suspicious spot on your skin, always go to your doctor or dermatologist so that we are there on time in case it is a melanoma. ” 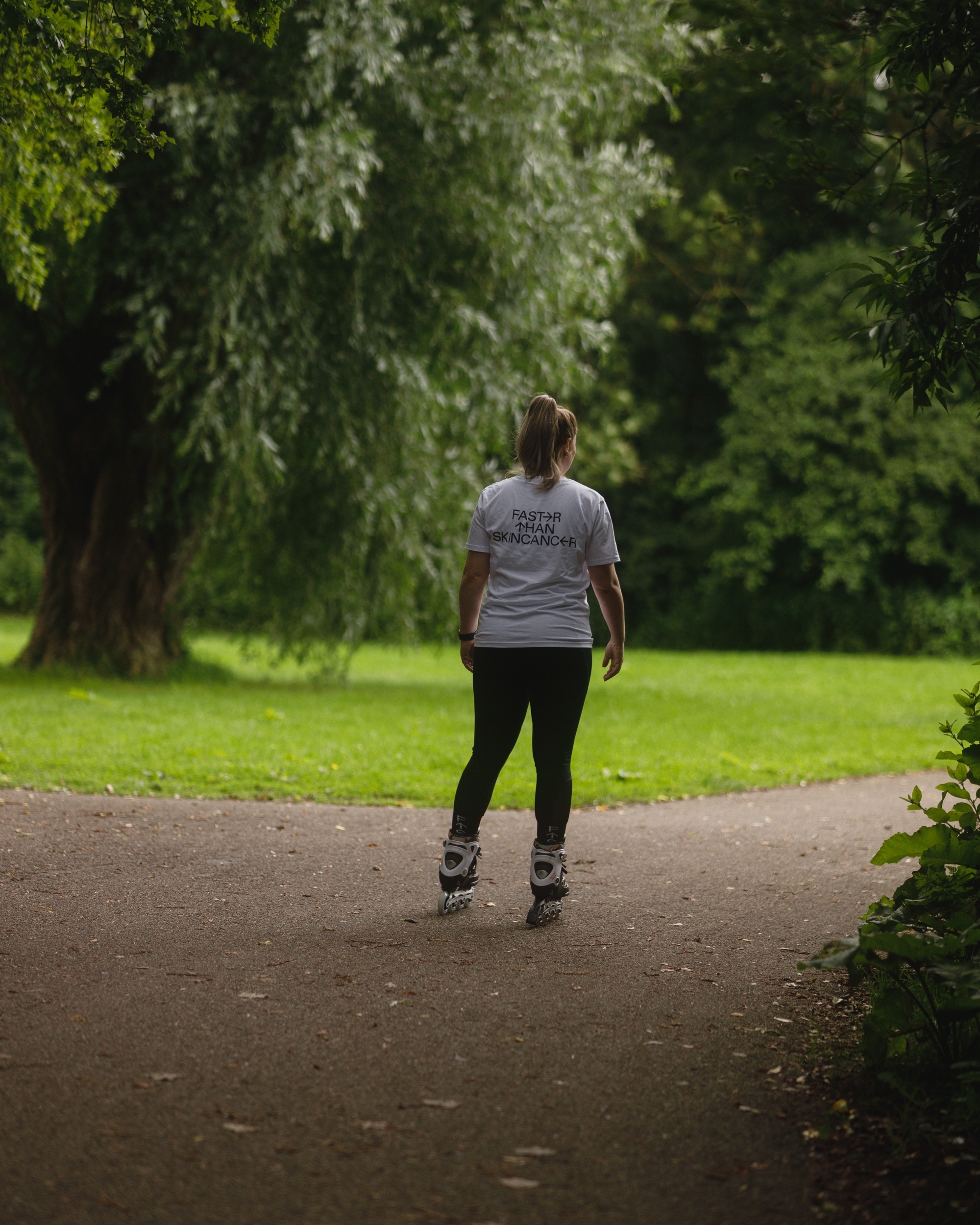 The campaign is supported by Novartis. Together, all involved strive to reduce the number of newly diagnosed skin cancer patients by informing young people early about the importance of sun protection and skin checks. “If prevention has failed, it is crucial to spot suspicious spots on your skin as soon as possible. Spot your dots!” explains Spot the Dot founder Marije Kruis (photo below). 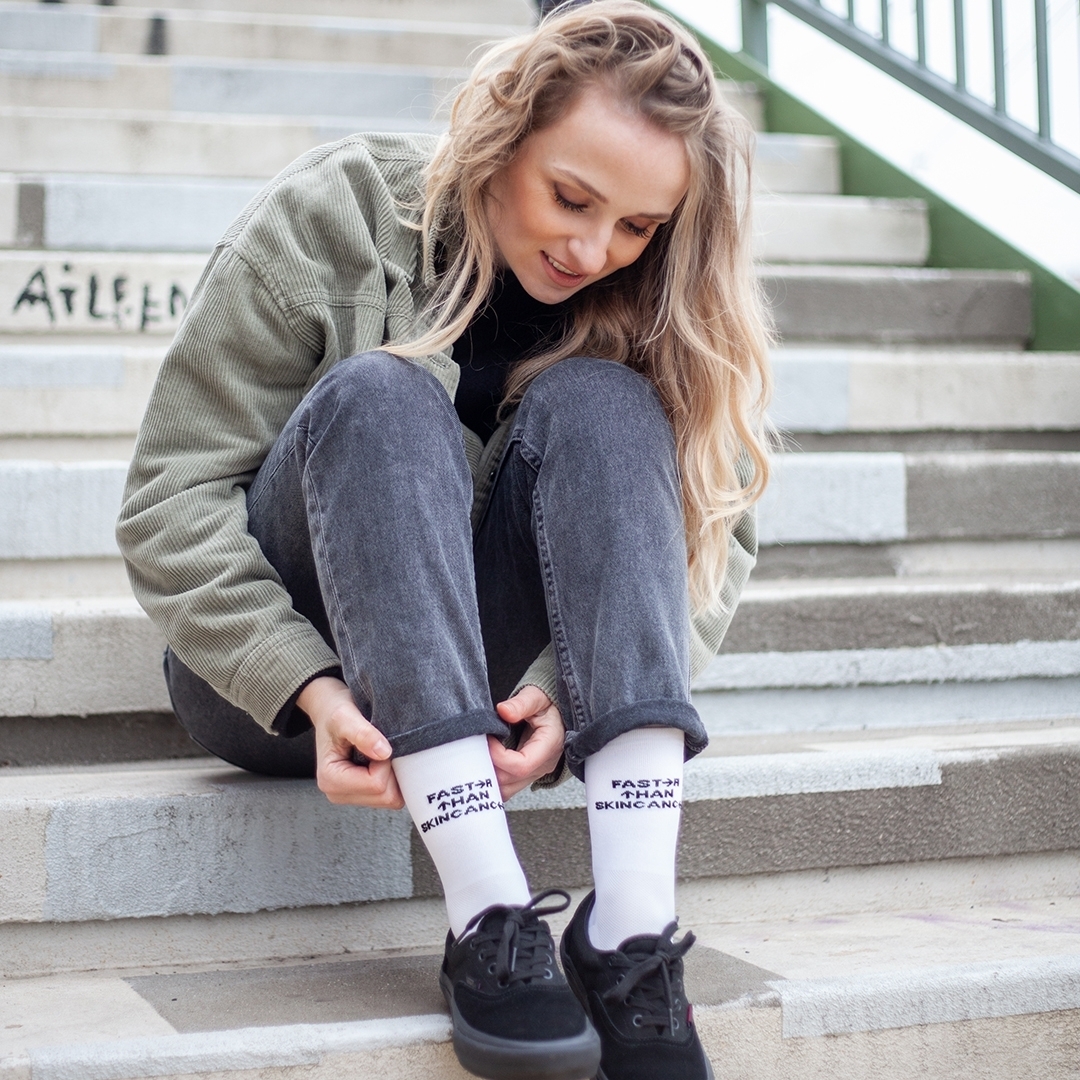