One of the strongest men in Austria discovered the damaging power of skin cancer. Spring 2021

Austrian Powerlifter Alexander Pürzel recently got diagnosed with melanoma and joined the skin cancer awareness campaign by Spot the Dot during the world wide Skin Cancer Awareness Month in May.

Alexander Pürzel is a Vienna based sports scientist, speaker, coach, author and former high school teacher. He has been training powerlifting for 23 years and competed as a member of the Austrian National Team in several World and European Championships in which he won a gold and several silver medals. We can safely conclude he is one of the strongest men in Austria.

“During the first lock-down I saw a dot on my left chest which was slightly increasing week by week. Back then I knew exactly that this thing wasn’t part of myself and I should seek a doctor’s advice. But because of corona I postponed an appointment. During the summer month I really had an urge to go to the skin doctor which I finally did. They told me that this lesion on my skin looks suspicious and they cut it out. After some days I received the diagnosis of a malignant melanoma. First I didn’t know what that meant but when I got told that this was skin cancer I was completely shocked. I rethink everything at that moment. As if time stopped. I was so happy when they told my after a second surgery that it wasn’t that deep and they had been able to catch it in an early stage. It was a super close call” Alexander Pürzel 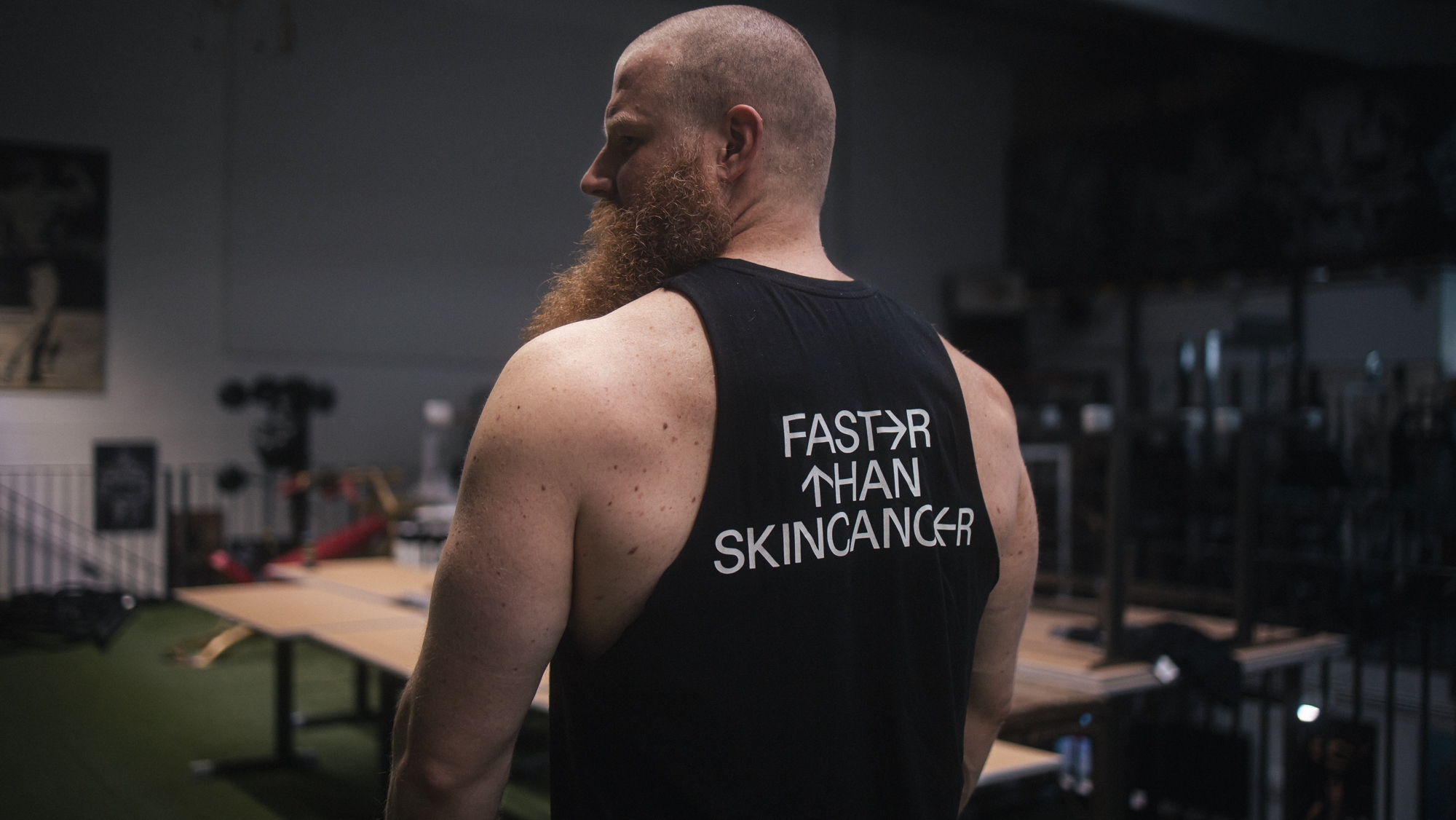 Dermatologist Dr. med. Univ. Amanda Zbyszewski explains: “Very often I hear from my patients:  I’m too young to get skin cancer. That’s why I think it’s so important to raise awareness with skin cancer initiatives such as  Spot The Dot, as the importance of preventing and detecting skin cancer is still important is underestimated. “

Our skin has a memory effect, UV rays and the number of sunburns is the most important risk factor for skin cancer. My advise: 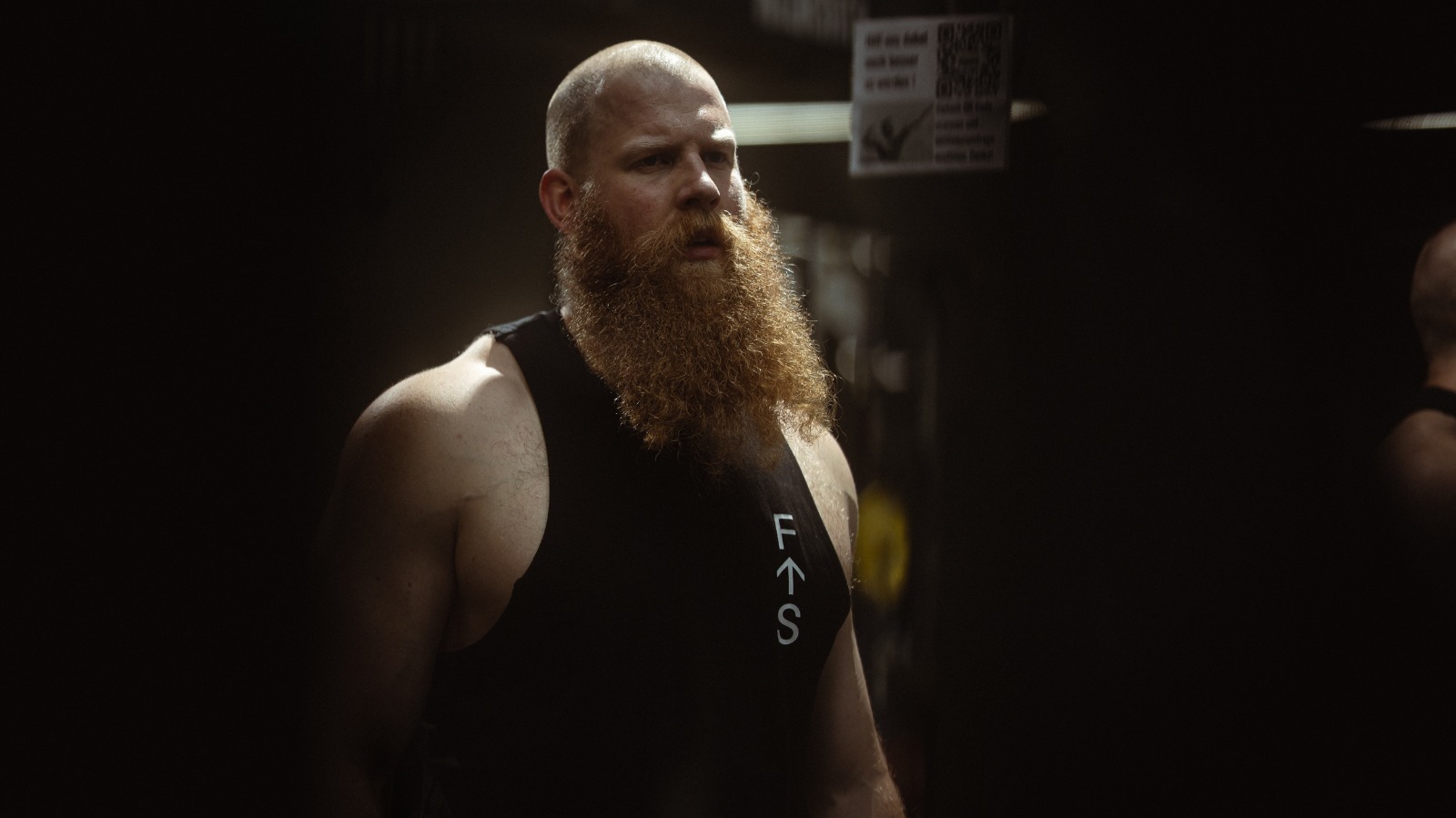 Alexander joined the Vienna based Spot the Dot Verein to spread awareness about skin cancer: “It doesn’t matter how strong you are, how badass you are in training or on the platform. There are some things, such as skin cancer that are stronger than you if you don’t detect them early. So go to your doctor and check your skin at least once a year.“ 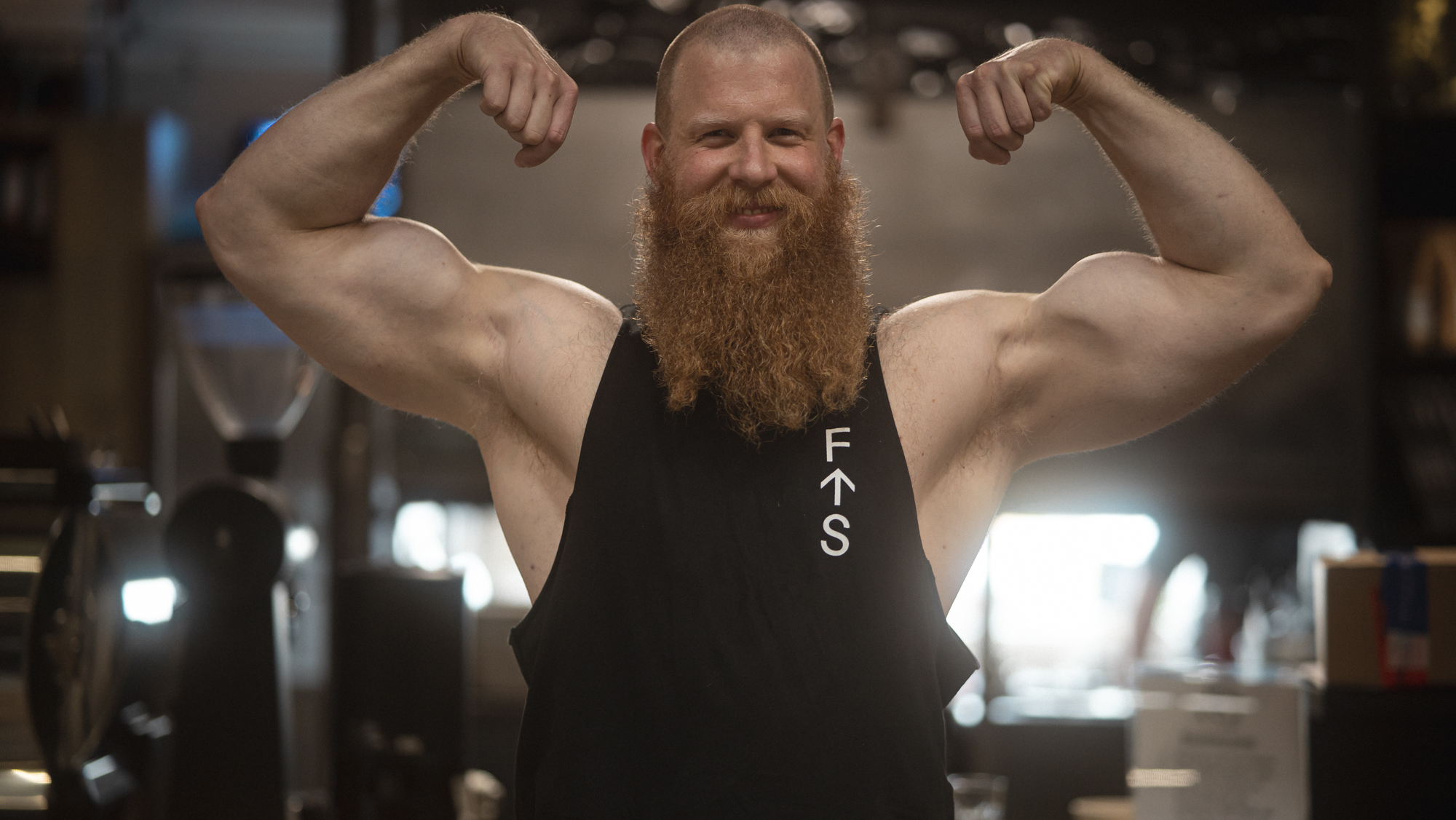 Together with Alexander we want to remind you that checking your skin is important for everyone no matter your age, gender or skin tone. 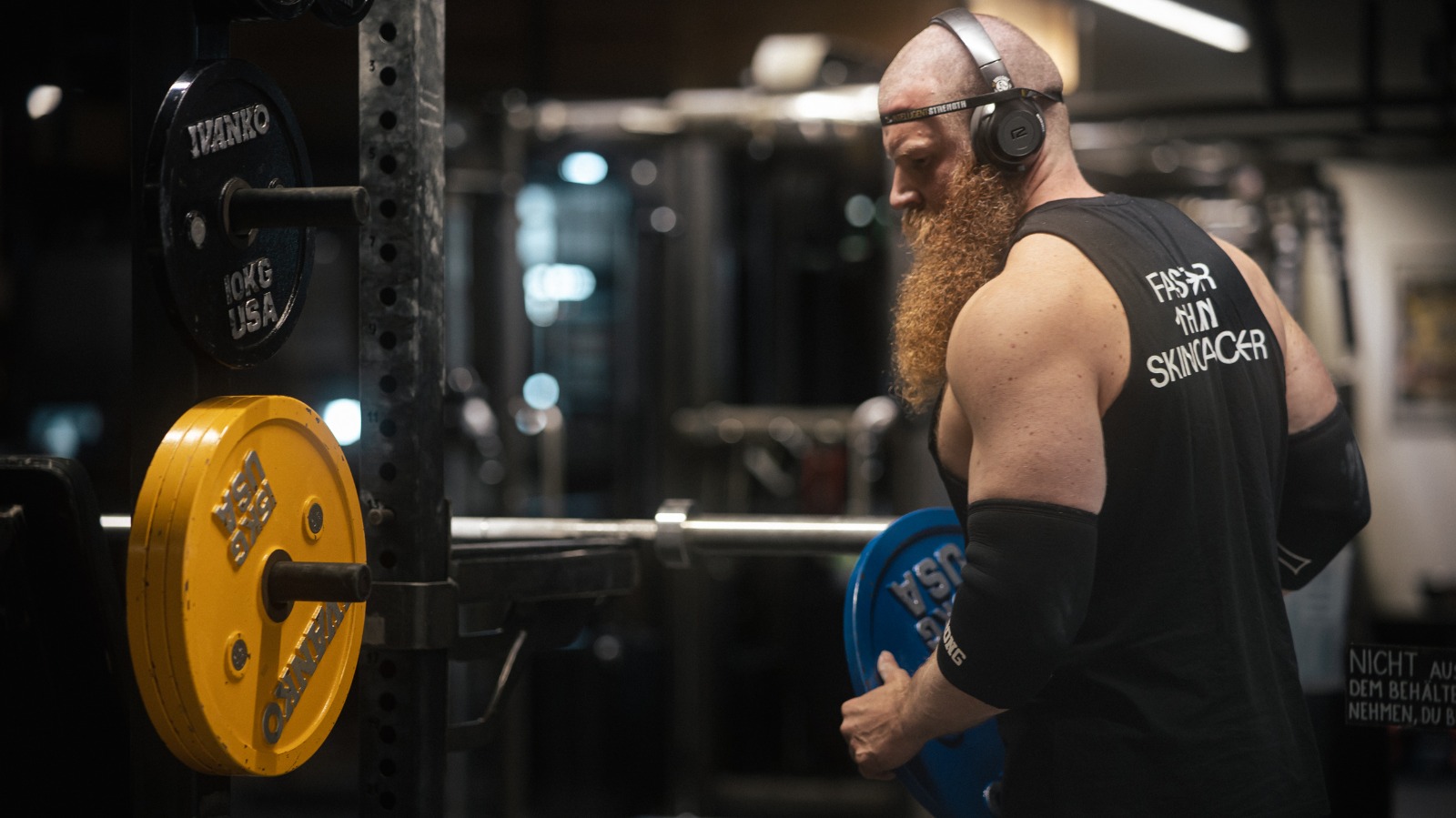 Faster Than Skincancer is an initiative by Spot the Dot to raise awareness of skin cancer in every season of the year. Each year more and more people are diagnosed with melanoma and other types of skin cancer. Skin cancer is meanwhile in the top 3 of the most common cancer types amongst young adults. When prevention fails, catching skin cancer early is crucial and highly treatable. Taking note of changes on your skin is key – Make sure you spot the dot so you can be #FasterThanSkinCancer

Now go and have a look at our campaign website: